Our team of professional immigration attorneys are on hand to advise you. To discuss the specifics of your case, please request a consultation with a member of our team using the form below. A representative will be in touch to schedule your consultation.

Your request has been received.
A member of our team will be in contact to schedule your consultation.
An error occurred while submitting the form. Please try again or call us at (407) 270-9554

Shortage of Highly Skilled IT Workers 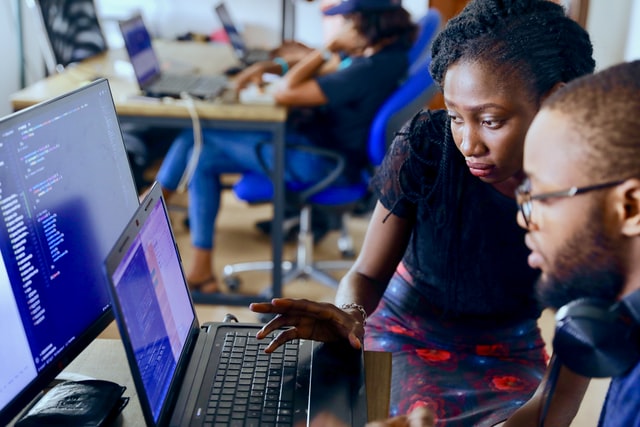 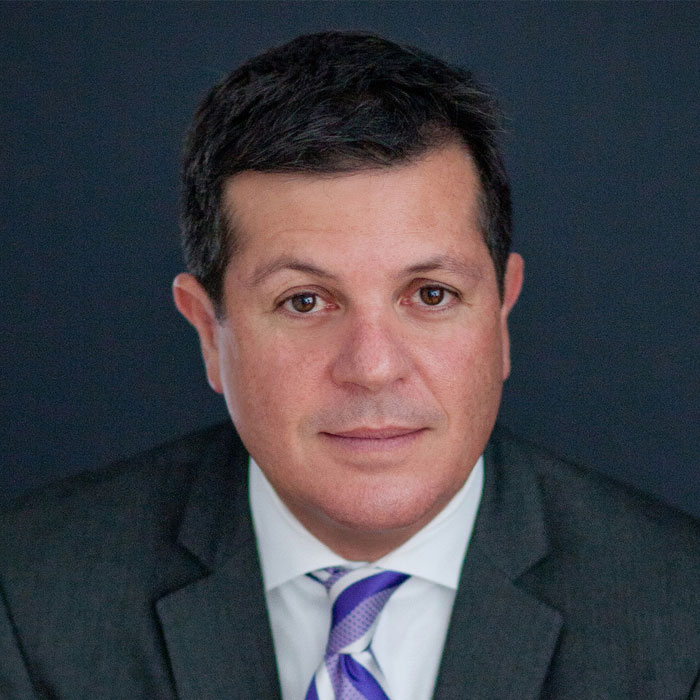 It is expected that new cases will be accepted only from April 1, 2015 until April 7, 2015, at which point the Immigration Service will not accept any more new cap-subject cases and will hold a random selection process often referred to as the “H-1B lottery.” Congress allocates only about 65,000 cap-subject H-1B visas per year for employees with bachelor’s degrees and an additional 20,000 per year to employees who hold at least a US master’s degree from a qualifying public or non-profit university. Last year approximately 172,000 H-1B petitions were received during the first five business days in April, meaning more than half of the cases that were filed were returned because they did not make it into the “lottery.” This year it is expected that even more H-1B visas will be received.

A recent report by the Brookings Institute found that the number of college freshmen in the US who choose IT and computer-related majors has fallen 17 % from 2002 to 2012. This significant decline in US students selecting IT-related majors highlights a labor shortage that employers in California and other parts of the country face every day in the tech industry. The US is simply failing to produce the quantity of highly trained IT workers that are needed to support the needs of IT companies. The Brookings report mentions that high demand for these jobs has resulted in an increase in “hack schools” and coding “bootcamps,” which are short-term intensive IT programs that are aimed at training mid-career professionals with skills to get IT jobs. While these programs help address some of the IT shortage, these short-term programs do not substitute the rigorous training obtained through four-year degrees in computer science or related fields. Since US universities are not producing enough skilled graduates with strong IT backgrounds, many US companies are unable to find the number of high quality IT workers they need from the US market. Since Congress allocates too few H-1B visa numbers, many IT companies are unable to retain the highly skilled IT workers they need. An increase in available H-1B numbers is drastically overdue. 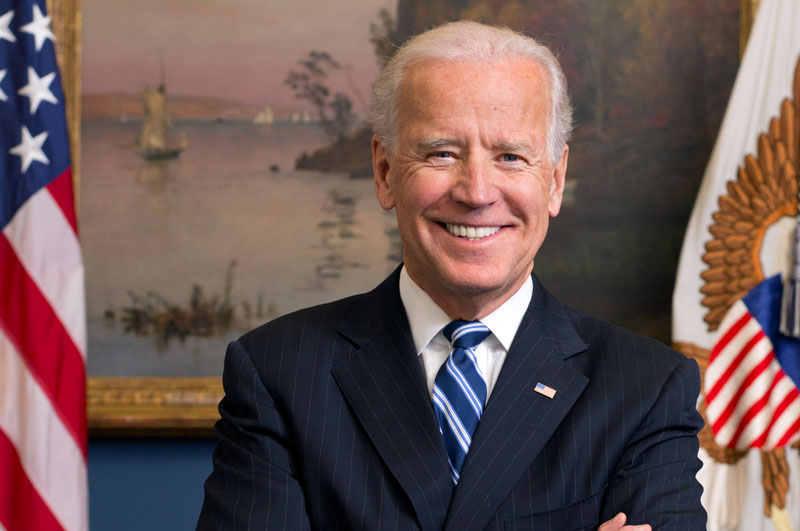 The Biden Immigration Policy
A message from The Ram Law Firm, P.A. and the American Immigration Lawyers Association. 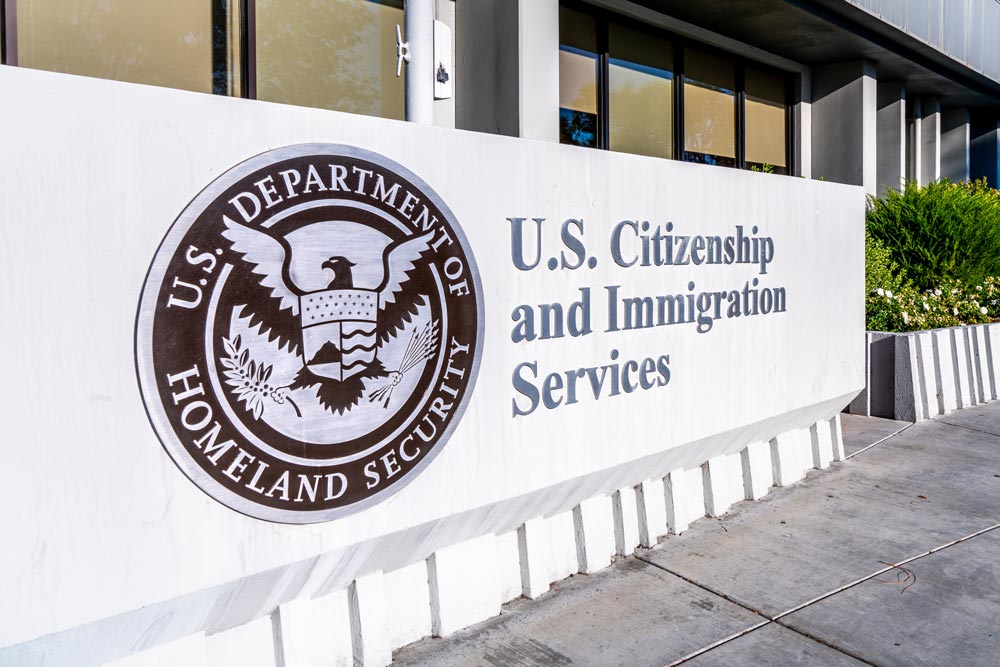 USCIS Re-Opens with Limited Services
Starting June 4, USCIS has reopened its field offices. They will only receive people for non-emergency face-to-face services. 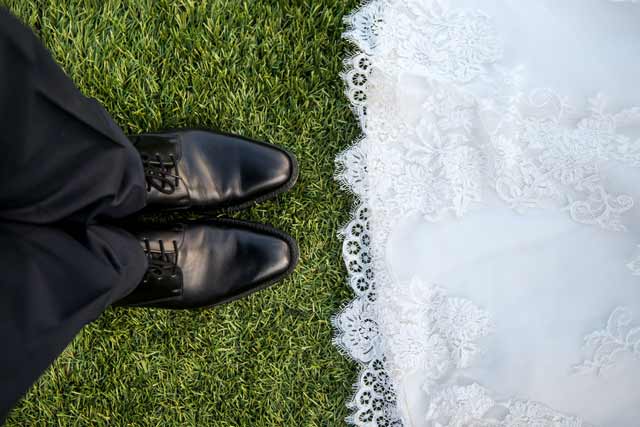 Today I received my green card... you guys changed my life!

There is no word enough to thank Ram and his people. I came to him almost two years ago and today I received my green card as expected.

I went to other lawyers before him and he was the only one who really did care about my case.

Exceptionally pleased with their professionalism, knowledge and efficiency

I have worked with Mr. ThurdeKoos and his team for my residency and citizenship process for several years.

I highly recommend his services for all your immigration needs.

To live in the U.S without legal documentation is very hard

My wife lived in the U.S for 29 years without legal papers. She has been hiding, scared and already losing hope, until we met Attorney Joseph.

Amazing service! Ram is insightful but honest - he won't water down any information for the sake of comfort, but will tell you the facts straight.

My wife and I were well prepared for our interview thanks to Ram and his team.

Pleased and thankful for the service and professionalism Attorney Ram and his firm had provided us for our immigration services.

He was a brilliant lawyer and we will continue to use his services in the future.

My removal proceeding case was dismissed

Due to Joseph ThurdeKoos's extensive knowledge of immigration law and his diligent work, my removal proceeding case was dismissed and we are currently in the process of applying for my U.S. citizenship.

My case was extremely difficult

My case was extremely difficult and a waiver was needed to get an approval.

Extreme hardship waiver was approved and I got my green card, and just a couple weeks ago I got my U.S Citizenship.

We highly recommend Ram for all immigration solutions!

Ram guided us painstakingly through every step of this arduous process.

Even when my husband’s H1B got an RFE, Ram explained all our options and promptly responded to everything.

We received our green card finally and are very thankful to Ram and his team.

The right kind of visa for me

Ram was key to not only indicate the right kind of visa fit for me, but also to work with me on preparing the documentation and deciding about the best way to present it.

From the moment we met with Mr. Goldman, we felt reassured that we had made the right choice.

My wife received her citizenship in a timely manner and at a cost that was affordable for us.

-
A Client in Florida

Our team of professionals are readily available to help you. To discuss the specifics of your case, please request a consultation with one of our experienced attorneys using the form below. A representative will be in touch to schedule your consultation.

Your request has been received.
A member of our team will be in contact to schedule your consultation.
An error occurred while submitting the form. Please try again or call us at (407) 270-9554